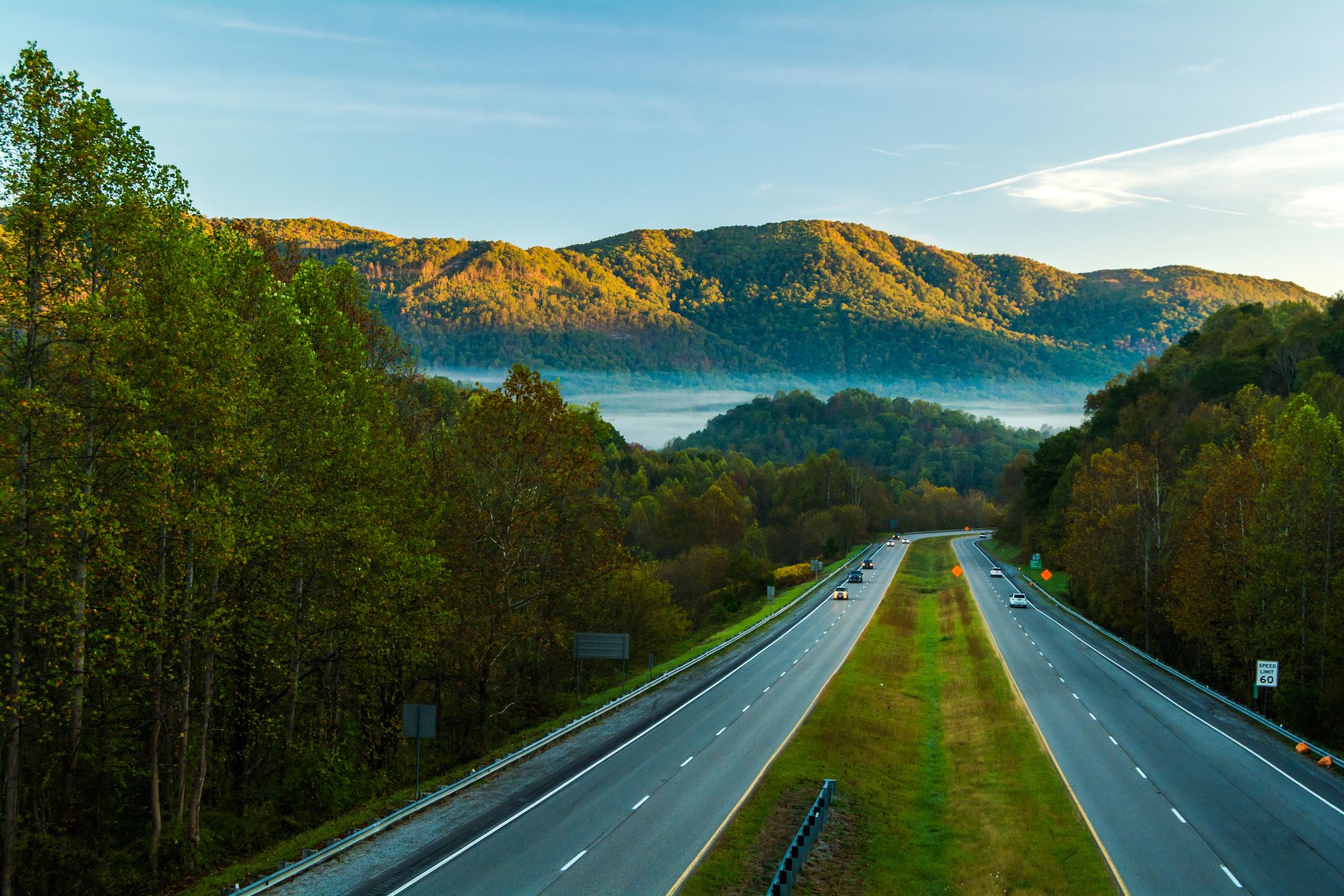 HERE ARE THE MOST DANGEROUS HIGHWAYS IN VIRGINIA

After narrowly avoiding a fender bender or a sideswipe with another vehicle on a major highway, have you ever wondered if there are some roads that are more dangerous than others?

Highway crashes are an all-too-frequent occurrence in the state of Virginia. Our intention is not to scare you, but to help you stay informed about what dangers lay on the roads you travel on. Here are three of the most dangerous highways in Virginia.

Nearly everyone in Southwest Virginia uses I-81 to get around, but just because it’s a popular travel route does not mean it’s safer. The highway is notorious for traffic congestion and a number of vehicle crashes, which has become both a frustration and a safety concern for locals.

Data from the Virginia Department of Transportation (VDOT) reveals that between 2008 and 2018, the number of accidents has nearly doubled on the interstate between Salem and Troutville.

A study done by GeoTab, a fleet management and tracking company, sought to find the most dangerous highways in each U.S. state by collecting data from the National Highway Traffic Safety Administration (NHSTA) and calculating the Fatal Crash Rate.

Based on the data findings, Route 460 sees the most fatal accidents in the state. Over the last 10 years, there have been 190 fatal accidents on this highway which have resulted in 208 total fatalities.

On a 12-mile stretch of Interstate 77 in Carroll County, dense fog reduces visibility for drivers and contributes to numerous accidents each year. In 2013, three people were killed and dozens more were injured in an Easter Sunday multi-vehicle car wreck on this stretch of road.

Fog was considered a contributing factor in the crash. This took place after the VDOT had spent around $5 million in a two-year period on higher-visibility signs, better highway markers, and other measures intended to improve safety.

In 2019, the VDOT completed an additional Interstate 77 Safety Improvement Project with the goal of reducing the severity and frequency of crashes during times of reduced visibility. Various signs were installed to alert drivers of the current driving conditions so they can adjust as needed.

Remember, whether you are accustomed to these roads or simply passing through the area, it’s important to never let your guard down when you’re behind the wheel. Do your research before driving on new highways so you know of any risks you may encounter so you can take all precautions necessary to stay safe.

If you are injured in a Virginia car accident and need legal assistance pursuing a personal injury case, turn to the legal team at Huffman & Huffman to be your voice. Contact our firm at (757) 599-6050 to get started with a free case review.