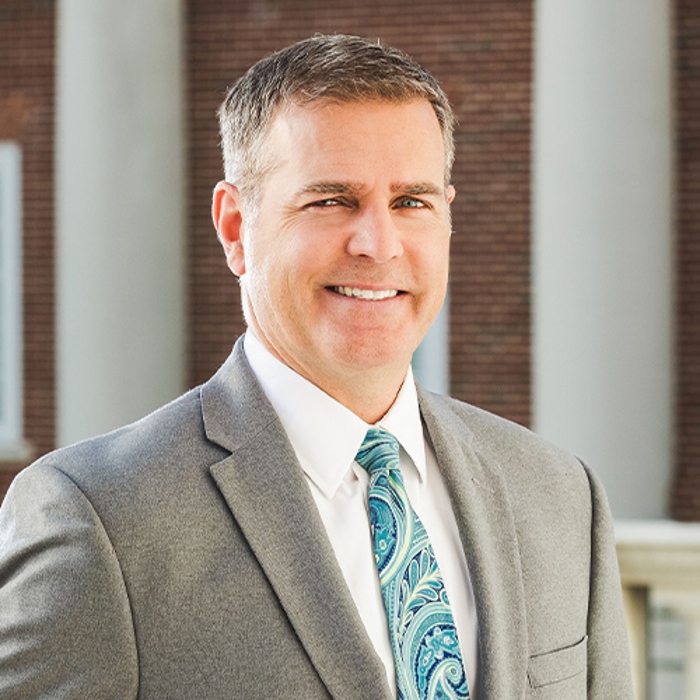 David Ratz is a litigation attorney with Huffman & Huffman Brothers-in-Law, PLLC and concentrates his practice on plaintiff’s cases in the areas of personal injury, property damage, and coverage disputes.

Prior to his legal education, David’s educational background was in teaching. After attending law school, he began his legal practice in the area of general law. Within a few years, he began narrowing his practice and first began defending personal injury cases for major insurance companies, in private practice and as an associate staff counsel for GEICO, Inc.

Fighting for the Rights of the Injured

For over a decade now, David has solely represented those who were injured due to others’ negligence, as a trial attorney. He has been fighting for the injured, regardless of the size of their case and the severity of their injury. In addition to his prior defense experience, his experience in courtrooms all over the Commonwealth of Virginia has enabled him to get better results for his clients, whether by settlement or by going to trial.

David believes that each and every client deserves for their case to be treated like it is the only case. Injuries affect each client differently and in very personal ways.

David’s clients come from every walk of life and their injuries have affected not only them but those around them in most cases. He enjoys getting to know each client personally and strives to give them the personal attention their case deserves.

He believes in educating the client on the law and trial process. As a trial attorney, David enjoys going to court and passionately represents his clients in front of judges and juries alike.

David, his wife, and their three children have lived in the Hampton Roads area since 2001. When he is not practicing law, David enjoys spending time with his family, boating, traveling, and exploring the great outdoors.